Meet some of the people who have benefited from a PlusLife allograft. 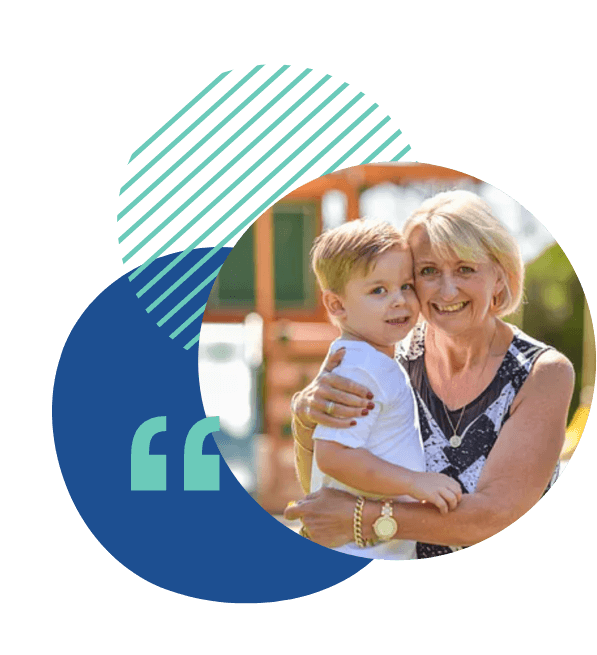 Sally Couch counts her blessings every day – and the anonymous bone donor who gave her a new lease on life.

After living in crippling pain with scoliosis since the age of 16, the mother-of-three was facing the prospect of living in a wheelchair for the rest of her life.

But three years ago, the 56-year-old grandmother had a life-changing total spinal fusion, thanks to a woman who donated her hip bone after hip replacement surgery.

“I was in crippling pain from scoliosis all my life to the point that I could hardly walk,” Mrs Couch said. “It was a crippling, cruel situation. It was horrendous.

“But after the operation the change was amazing. I went from being unable to walk far and being housebound to having a whole new lease on life. I couldn’t even lift my grandchildren to give them a cuddle and now I’m babysitting them and enjoying being a Grandma.

“The work of PlusLife really is so important, I didn’t even know the bone and tissue bank existed until I needed it,” she said. “The bone graft donation I received was a lifesaver in every sense of the word.”

In March 2017 at the age of 12, Bianca was diagnosed with a large aneurysmal bone cyst in her right femur, after suffering constant, excruciating leg pain for many years. A keen dancer, Bianca’s pain compromised her beloved hip hop and jazz dance classes, which she attended four times a week.

Shortly after her diagnosis, Bianca underwent surgery to remove the cyst and transplant a donor bone graft into her femur. She was recovering well, until an x-ray revealed another cyst just above the original site. The second cyst was removed the following January, and another donor bone graft transplanted into Bianca’s leg.

Bianca and her family are incredibly grateful for the bone grafts she received and acknowledge the profound impact of bone donation on Bianca’s quality of life.

“I hate to think of the limitations Bianca would have had to live with if bone donations were not available.

“If it wasn’t for the bone donations Bianca received, there’s no way she would be up and about now. It’s so wonderful this technology and medical knowhow is available to make such life-changing benefits to people’s lives.” 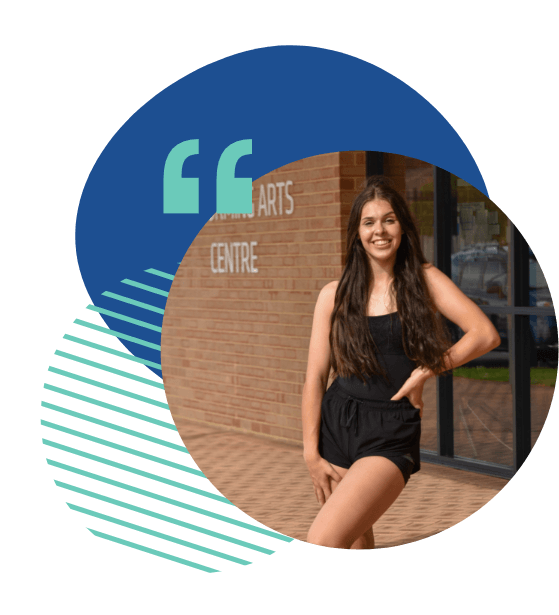 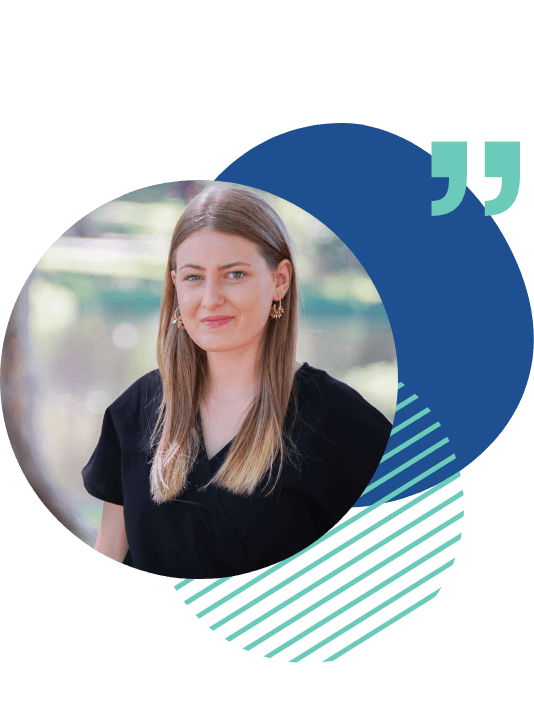 In the week before her final Year 12 exams in 2017, Chloe was diagnosed with osteosarcoma in her left femur.

Just four days after completing her exams, Chloe was whisked away to surgery to remove the tumour, with doctors transplanting allograft bone and a metal rod into her thigh.

Chloe had visited her GP the previous July after noticing a lump in her left thigh and experienced tiredness, which she suspected was due to low iron. Not concerned about the lump, the GP gave Chloe a referral for an ultrasound, in case the lump grew or became painful.

But by October, the lump was feeling sore. An x-ray showed some abnormalities but did not raise the concerns of the radiographer. It was not until her mother, Ros, sought a second opinion that a CT scan revealed the low grade tumour.

Chloe and her family are incredibly grateful for her bone graft, and call on others to consider becoming tissue donors.

“PlusLife is such an important organisation. I cannot begin to understand what life would have been like if it was not around to help. Without the selfless donor and this amazing organisation, my prognosis may have been very different,” Chloe said.

Are You Receiving a Bone or Tissue Graft as Part of Your Surgery?

If You Have Received a Bone or Tissue Graft, You Can Choose to Thank Your Donor Family For This Gift.

Here's How You Can