PlusLife was established as the Perth Bone and Tissue Bank in 1992. It is a not-for-profit organisation and the only bone bank in Western Australia.

PlusLife began life on a laboratory bench at Queen Elizabeth II Medical Centre in Nedlands, with two staff and two freezers donated by the Sir Charles Gairdner Hospital Women’s Auxiliary, which were located in a cottage on the Hollywood Hospital campus.

After a start-up grant from the Lotteries Commission of WA (now Lotterywest), the bank relocated to a laboratory at the Royal Perth Rehabilitation Hospital in Shenton Park. This grant enabled the bank to purchase additional freezers and to recruit more staff.

A further Lotteries Commission of WA grant in 1998 enabled the bank to move to refurbished premises on the Hollywood Private Hospital campus in Nedlands, which included a special laboratory for tissue processing.

In June 2013, the bank underwent a rebrand and adopted the name PlusLife. 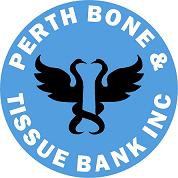 The name symbolises exactly what the organisation strives to achieve, the pure concept of enhancing people’s lives by improving their wellbeing, function and mobility. That’s a plus. 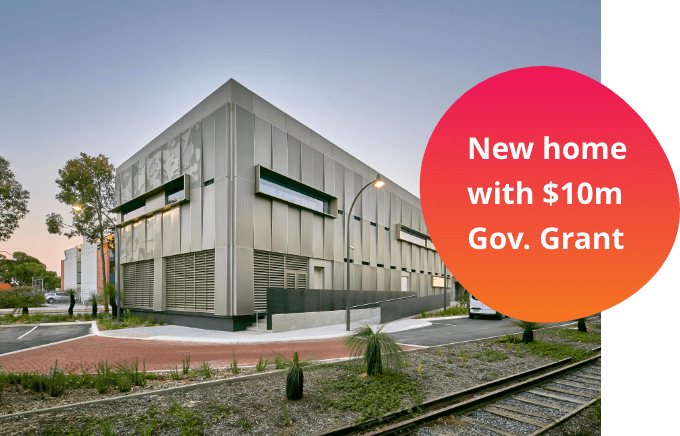 By 2012, following damage from repeated weather events and organisational growth, PlusLife had outgrown its space at Hollywood and urgently needed to move. Having exhausted all other options, the WA Government was lobbied to support the creation of a dedicated facility for the organisation.

Thanks to public support for our campaign and a $10 million grant from the State Government in 2014/15 health budget, PlusLife now resides in a purpose-built facility in Midland. Without this grant PlusLife would have been forced to close. The heritage listed building attached to the new processing facility accommodates our staff and provides plenty of room for growth into the future.

We aim to continue to collaborate with clinicians and researchers in developing more highly advanced allografts.